From the vineyard to the bottle, with love.
3

Trerè is a winery located on the beautiful hills of Faenza. Fifty years of history and great passion for the vine today allow us to bottle our wines and export them around the world, but the love for our land and our origins are not in the least changed: we are modern wine company, which constantly pursues the quality, a quality that we have made available even to those who require the genuine taste wine in bulk.

Once in Romagna, a wine-growing system was prevalent in quantity. The stems per hectare were up to 2000. Now our new plants are characterized by the choice of 4000 plants per hectare and the “spurred cordon” breeding system. The plant produces few clusters, thus increasing the concentration of both sugars and colorants. You get a more intense wine in scents and taste. The wine also has a larger structure and is therefore more suitable also for aging. 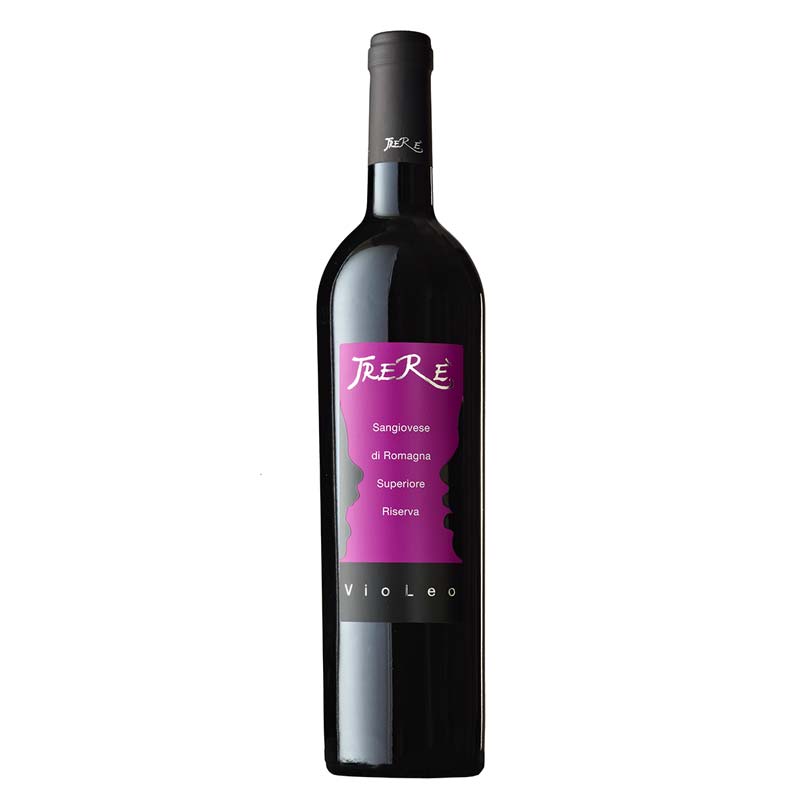 Our most famous wine is the Sangiovese di Romagna. The Sangiovese is the only international grape of Italian origin which, besides being the basis of many wines in Italy (although we Romagnoli claim paternity) has crossed the ocean by coming to California, Argentina, Chile, South Africa, Australia and New Zealand.
A vine that encloses two souls: on the one hand the typicalness, the expression of the territory, in particular the Romagna where the roots are rooted, on the other hand, the international character, an undeniable quality and, last but not least, an attractive name.

The first news of Sangiovese dates back to the sixteenth century; it is said that during a banquet held in the Monastery of the Capuchin Friars in Santarcangelo di Romagna, in the presence of Pope Leo XII and illustrious guests, it was served this wine produced by the monks themselves. The wine was very appreciated and the name was asked. A monk with a pronouncement of spirit said that the wine was called “Sunguis di Jovis” = Jupiter’s Blood (Sanjovese). Over the years, this wine became a symbol of the land of Romagna, thanks also to attentive and intelligent producers. At national level, Sangiovese’s grapes, either alone or in association with others, contribute to the production of famous wines such as Brunello di Montalcino, various Chianti, Il Rosso Rosso, Rosso Conero and many others. In the last ten years, Sangiovese produced in Romagna, has increased the quality. The best Sangiovese di Romagna hold the comparison of the most famous Sangiovese mentioned above. It is said that the Sangiovese della Romagna (Sanzve’s) contains the character of the Romagna’s people: frank, exuberant, robust and hospitable, and at the same time rough, exterior but sincere and delicate inside. According to my son Massimiliano Fabbri, Sangiovese represents the blood of his people.

TreRè: The Art of Wine.

The restyling of Trerè wine labels sees new names and faces. Colours and traits are well-defined, strong, iconic and immediate. The aim: to give a visual impact with the purpose of recognizing that the wine itself is the product of an art. An art coming from the earth and passing through the wise and passionate hands of those who produce this wine: a family from Faenza who for three generations have pursued the aim of excellence in production. Hence the choice of a distinctive and recognizable style, which immediately speaks of art, and therefore about the art of wine. To do this effectively, and lead to identification, tradition is illustrated by evidence of simplicity: the roots remain but the codes change, through a restyling aimed at enhancing the passion and the taste of pleasure, while talking about a creative side also aimed towards young people and newcomers. The new labels have the names of Romagna that echo an established tradition, resounding in a visual context where the unexpected immediacy of the trait increases its recognition and character. This leads to the benefit of a stronger and more distinctive visible impact. The sincere note is the most authentic way to tell of a passion that becomes art.

Download now the full brochure of our catalog WineArt! 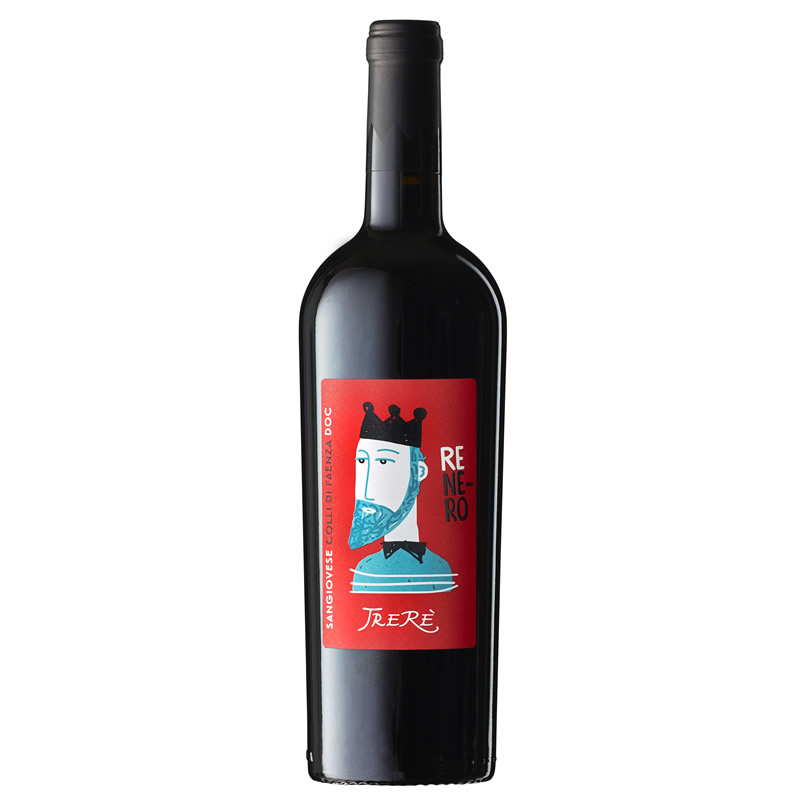 This Sangiovese is achieved in a restricted area of the Colli di Faenza. The careful selection and short aging in oak barrels make his important body with fascinating violet hues and intense and pleasant aroma with notes of ripe fruit. The ideal combination is with the pasta with meat sauce, cheese, red meat. 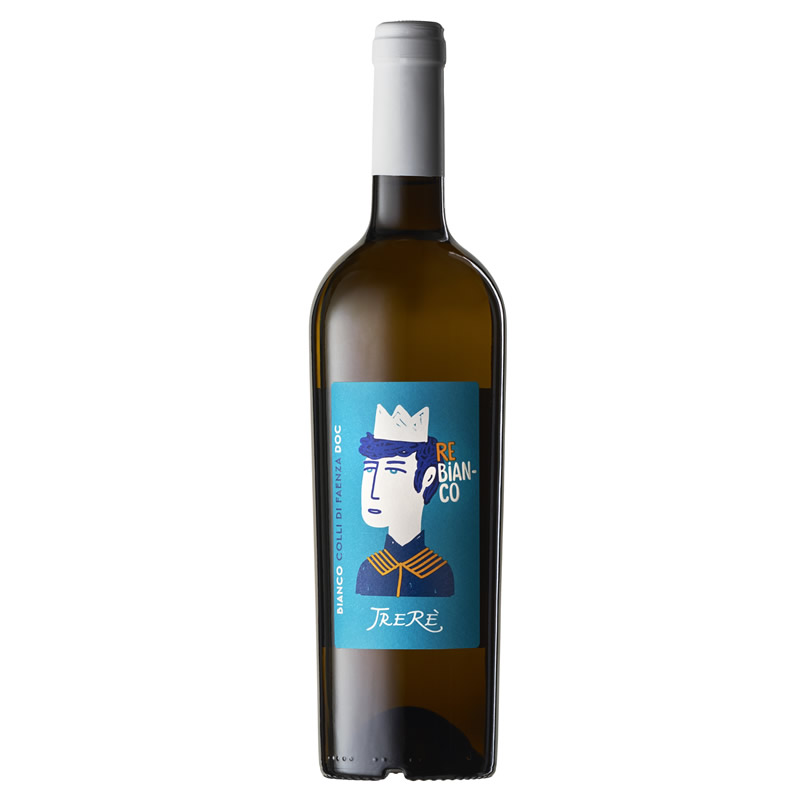 The beauty of this wine is elegant complexity of aromas and opulent, velvety and full-bodied. The golden color and bright making it “royal” and this matches perfectly with appetizers and pasta dishes from the finest seafood ingredients. 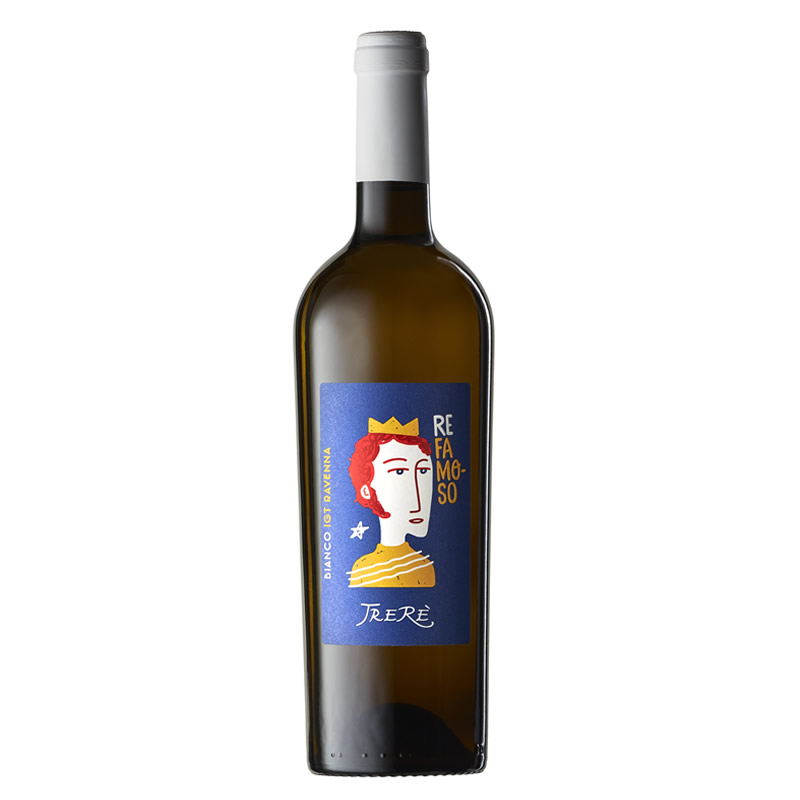 The first news of the FAMOUS (Rambella grapes) date back to 1437 in some documents found in Lugo di Romagna. The particular aromatic note is perfectly recognizable characteristic of this grape variety. Famous and Chardonnay are a great combination for a fruity wine, but not too intense (Chardonnay tempers the vivacity of the Famous), combined with pasta dishes and fish. 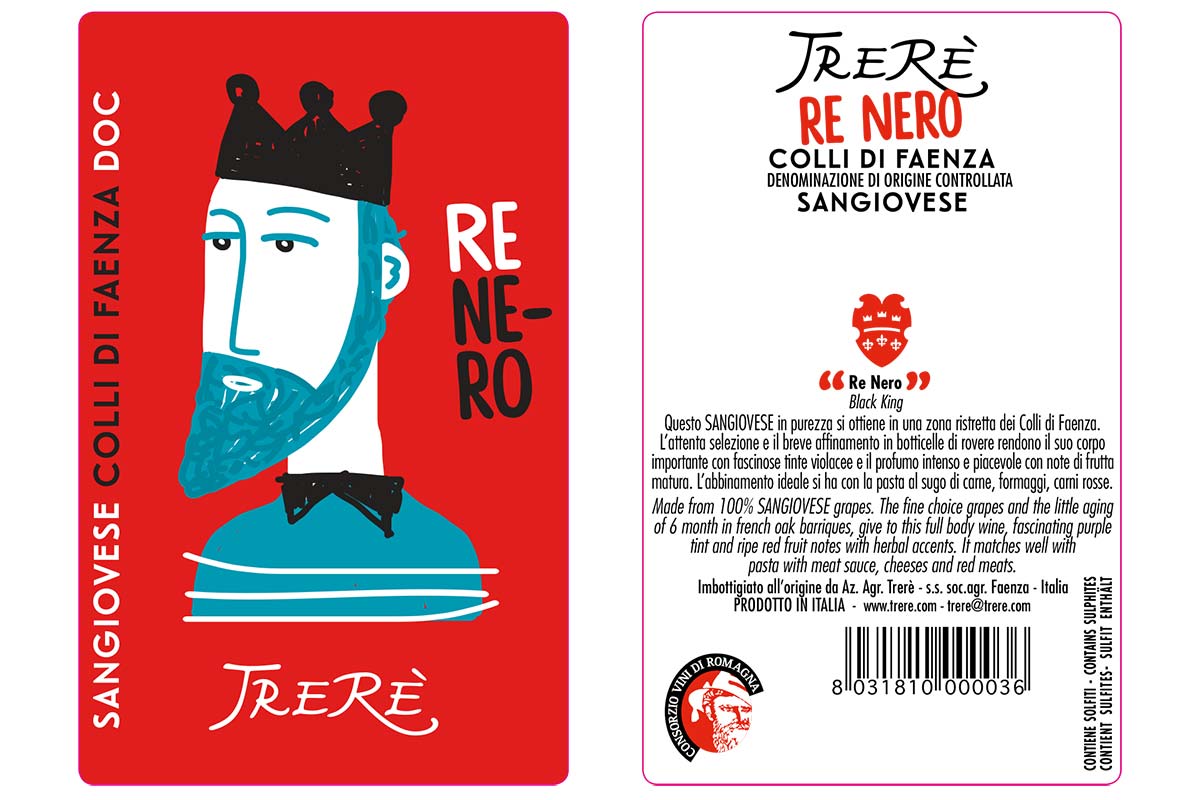 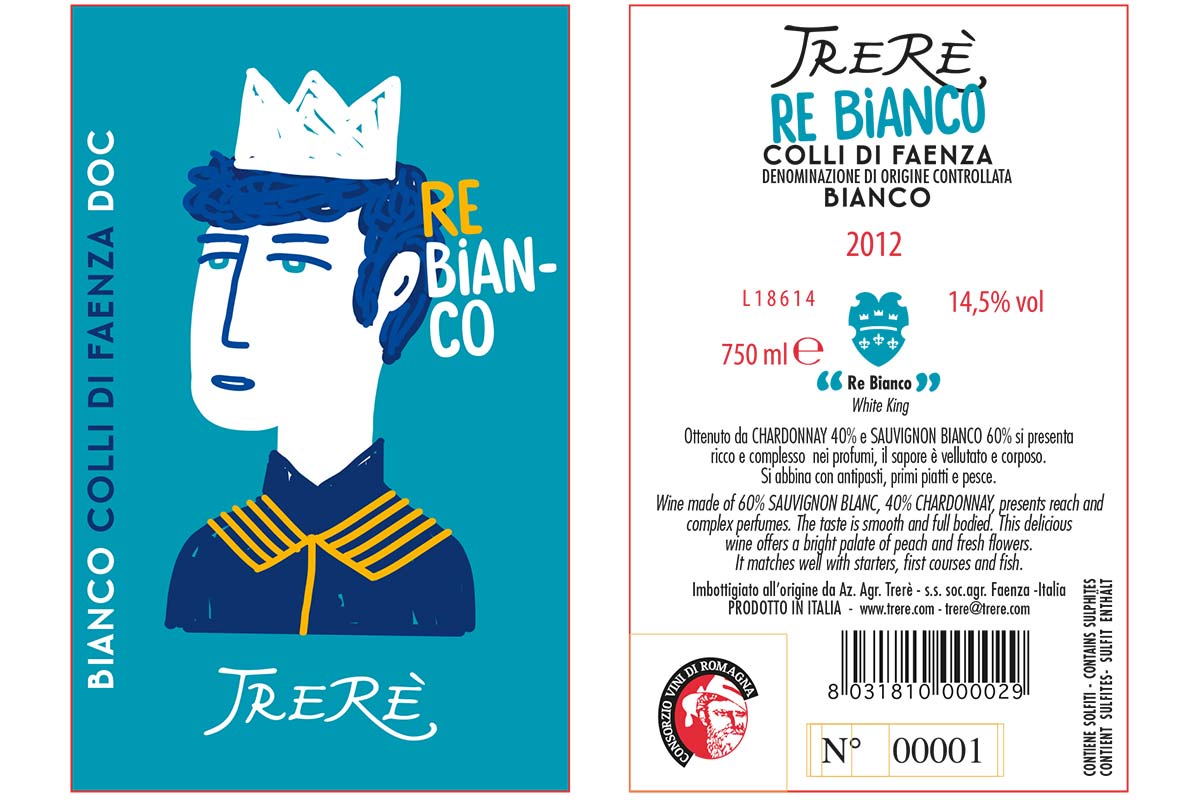 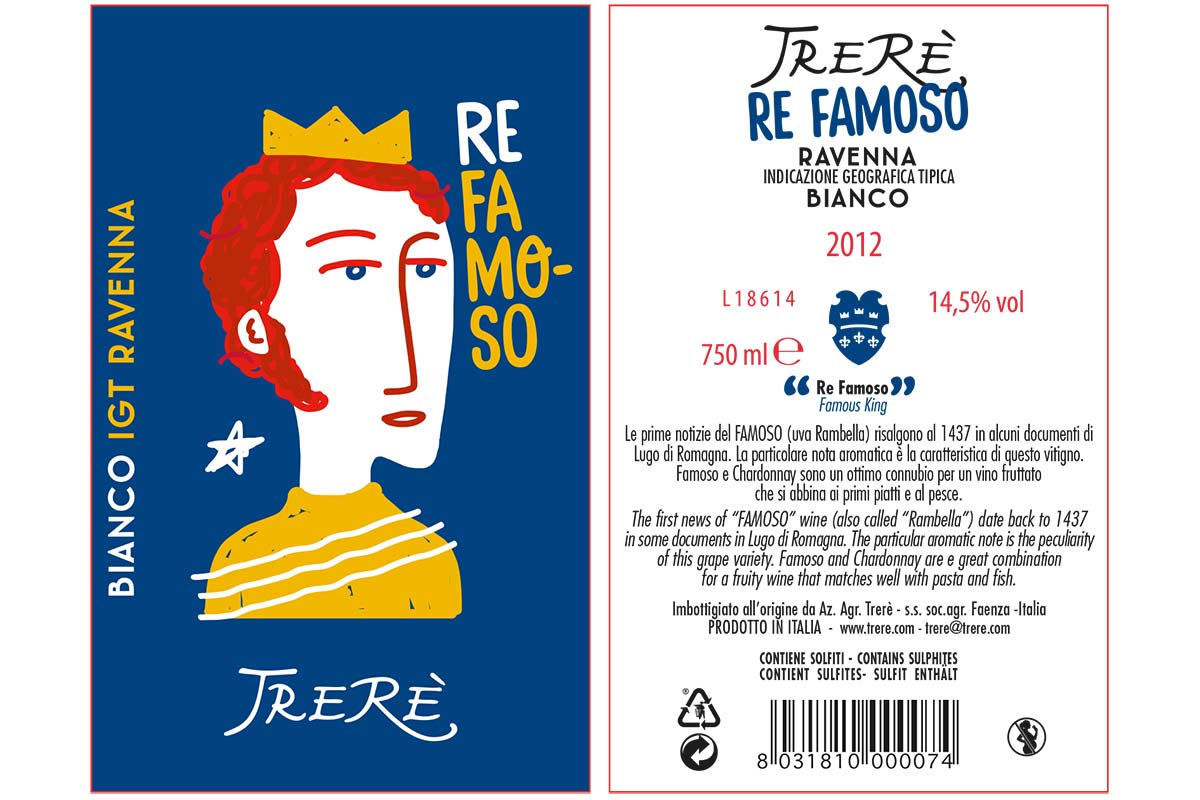 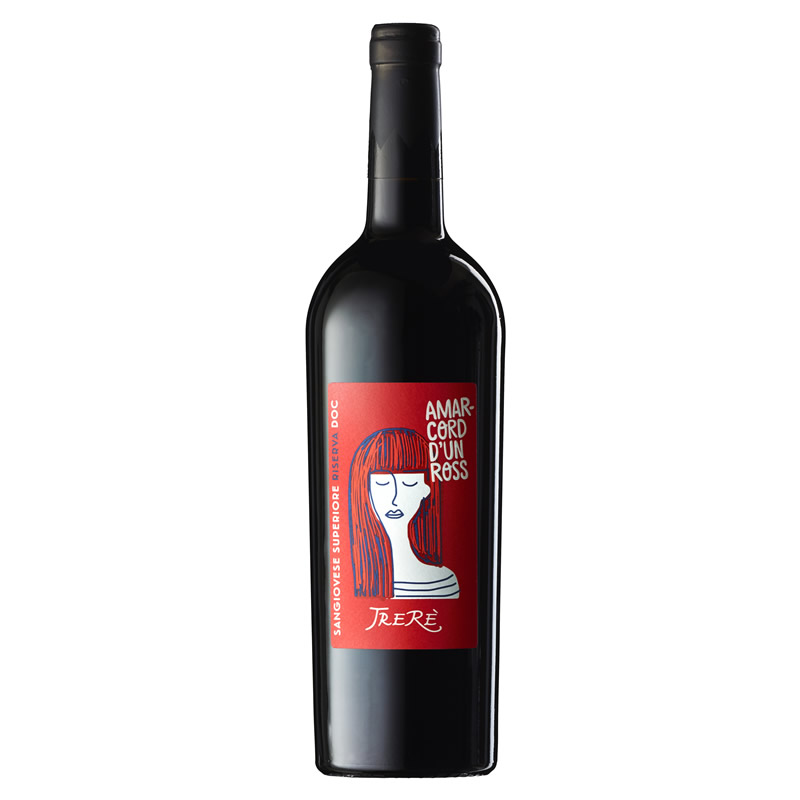 “Amarcord d’un ross”, the Romagnolo dialect, “I remember a red.” Wine obtained from a careful selection of Sangiovese 85%  and CABERNET SAUVIGNON 15%. The wine is aged in French oak barrels for about 12 months. Ruby red with garnet shades from cherry and chocolate flavor. It goes well with roasts and red meats. 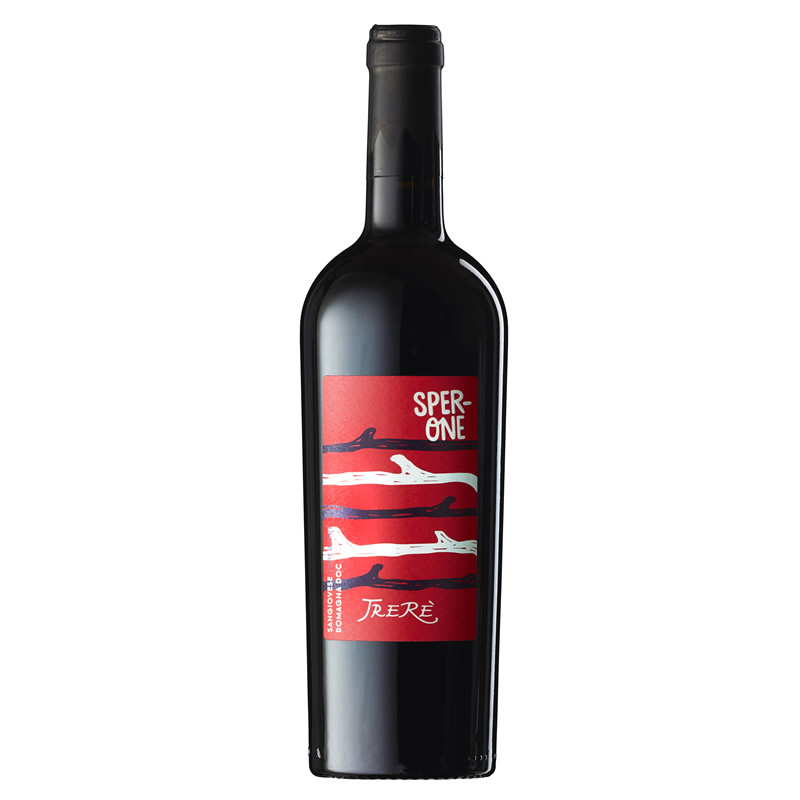 Sperone, by typical name of one of the most widespread vine in Romagna crops. This wine is made from grapes of SANGIOVESE Romagnoli typical clones. The color is intense ruby red, the scent of violet, soft and consistent flavor. Excellent with fresh pasta by tasty sauces and our traditional grilled meat. 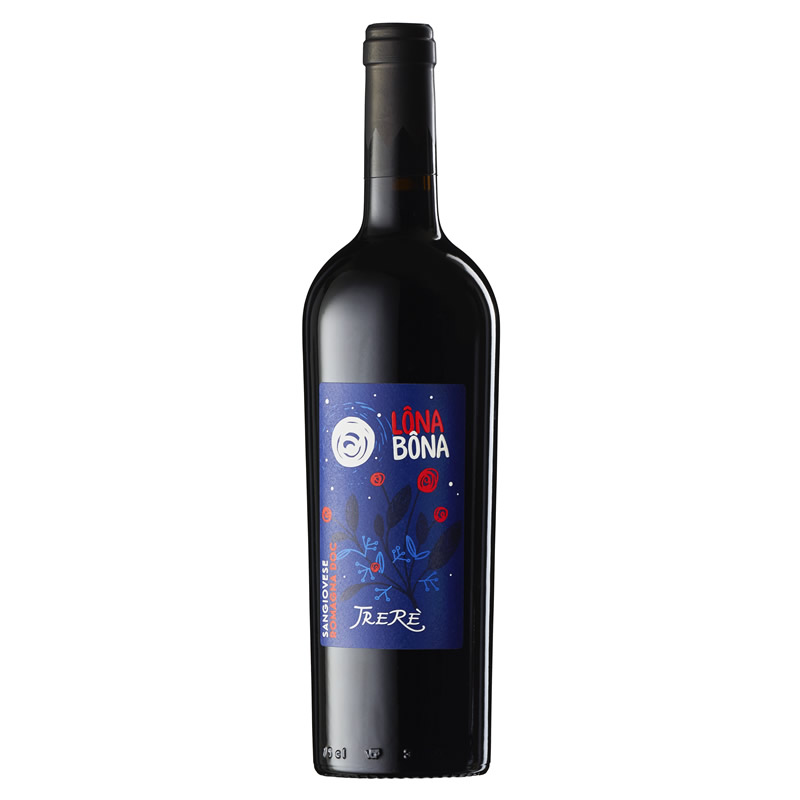 Lôna Bôna, by Romagnolo dialect, Luna Buona. This wine is made from 100% Sangiovese grapes. The color is ruby red, the characteristic scent of violets; young, fresh and fruity is suitable for any meal. 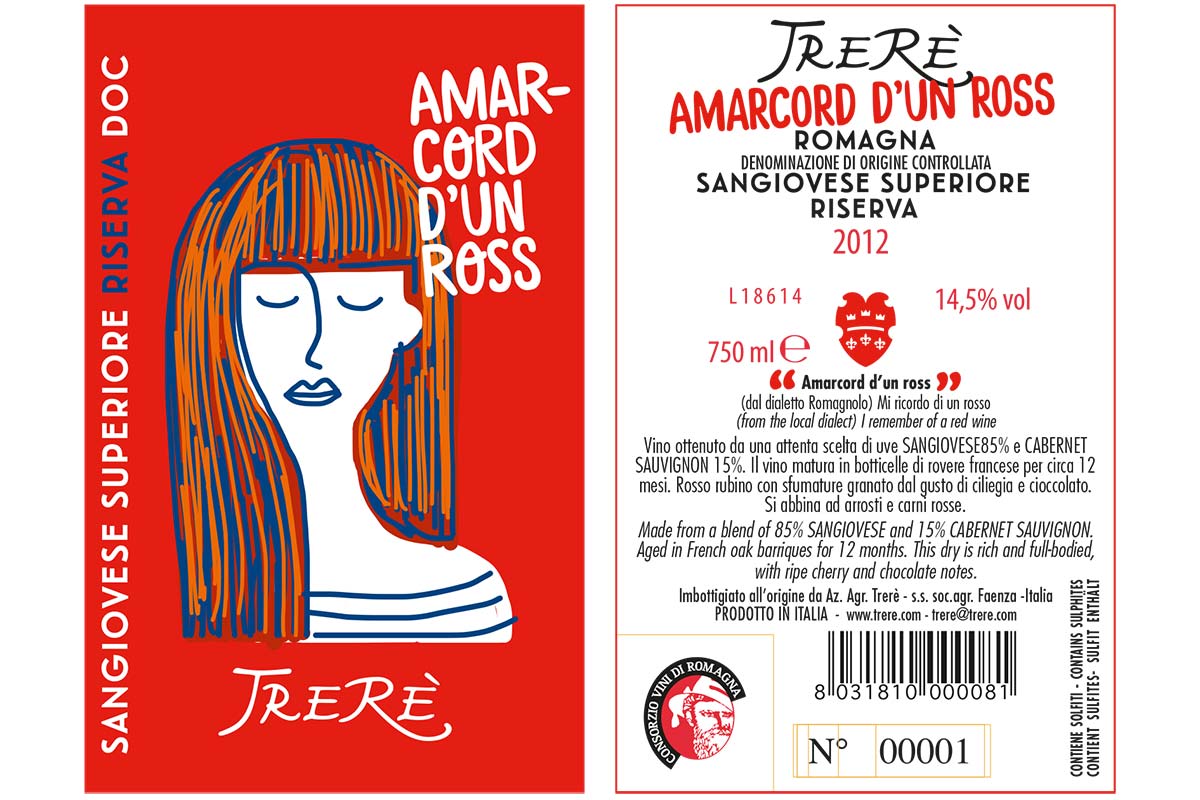 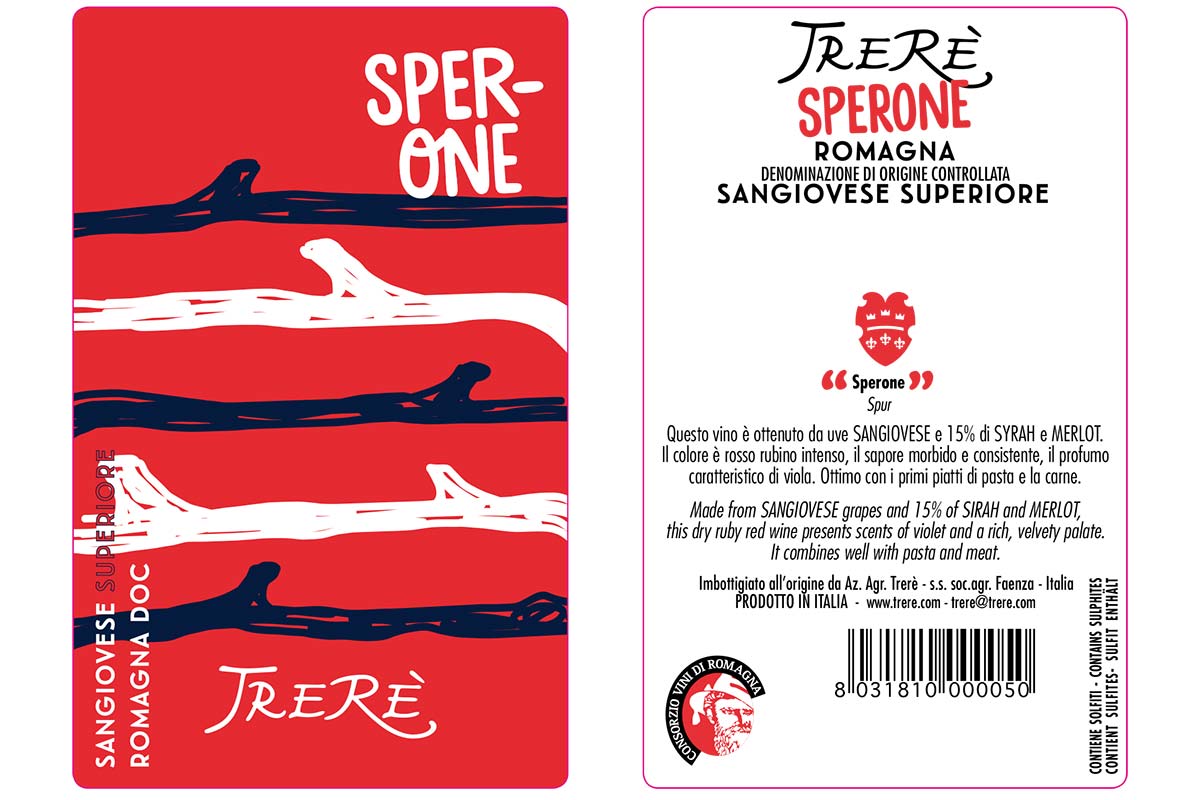 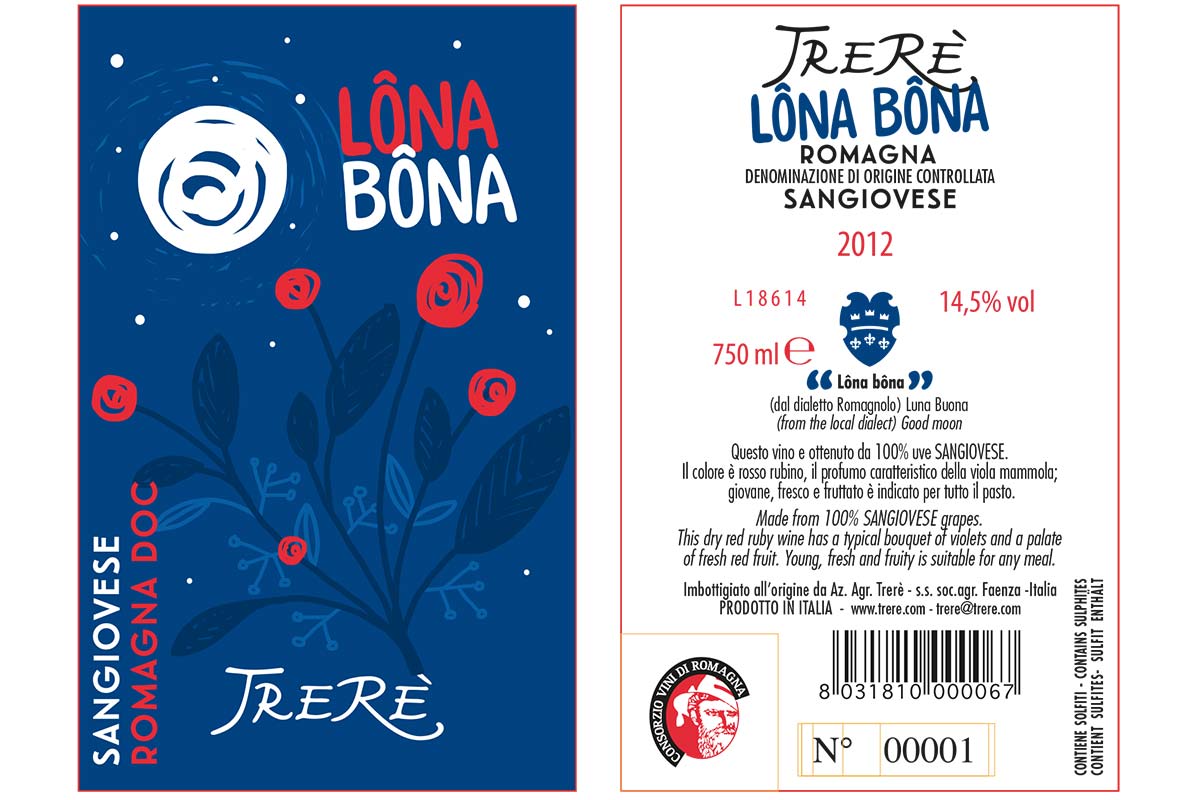 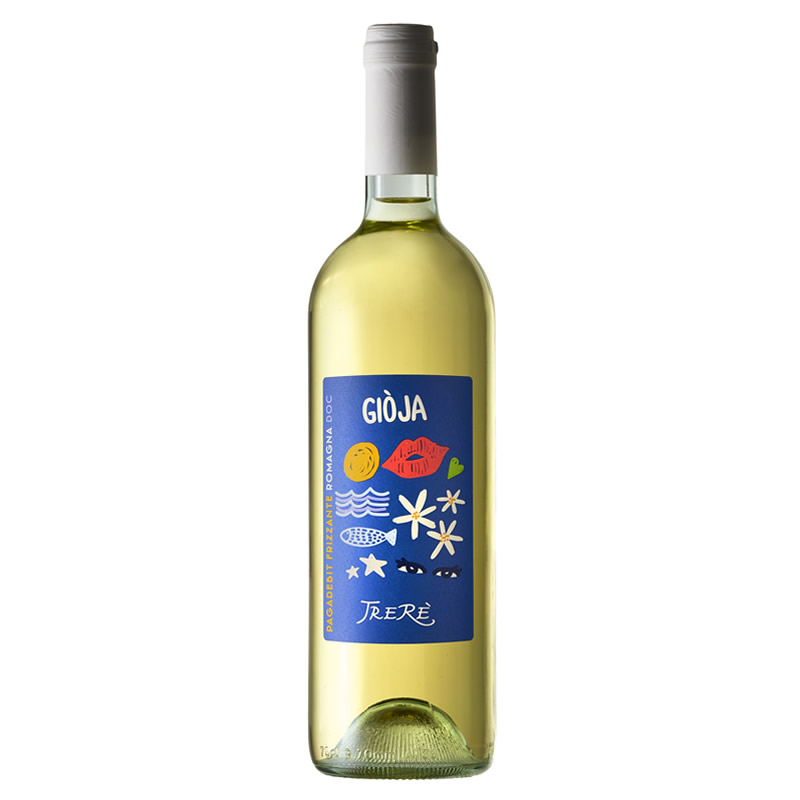 Giòja, (from the Romagnolo dialect), Checkers, love, friend. Sparkling white wine with natural fermentation. It comes from the vine Mostosa locally called “PAGADEBIT Zentil”. The floral scent reminiscent of the hawthorn, the flavor is dry and savory. Ideal as an aperitif or with pasta dishes, fish and white meats. 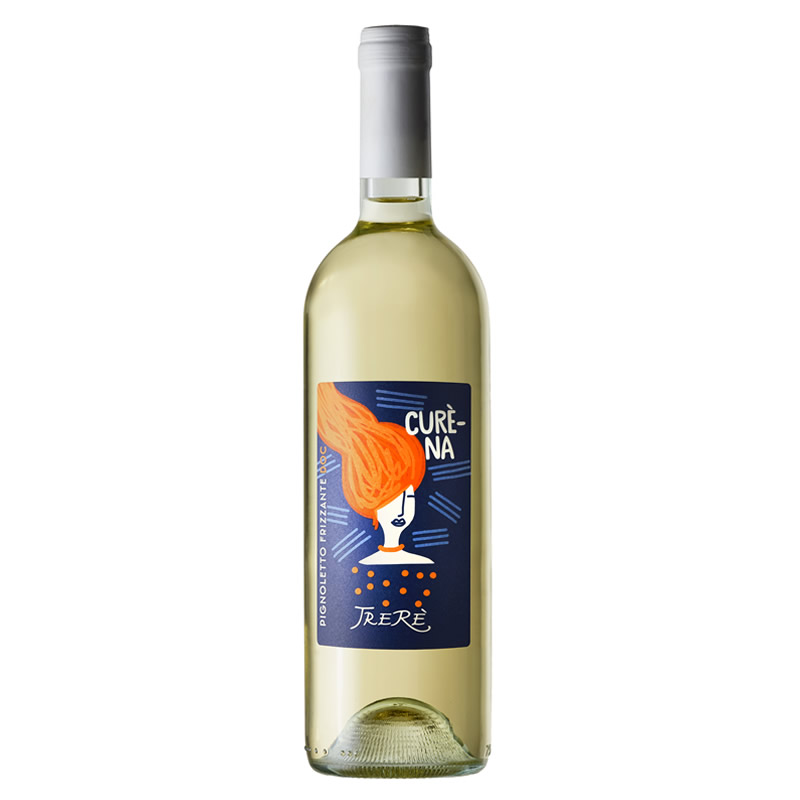 Curèna, by Romagnolo dialect: Scirocco, the warm wind blowing from the east name and noon. Sparkling White Wine made from PIGNOLETTO grapes, grape typical of the provinces of Bologna and Ravenna. The natural fermentation makes it ideal as an aperitif or with fish and of the Romagna cuisine pasta dishes. 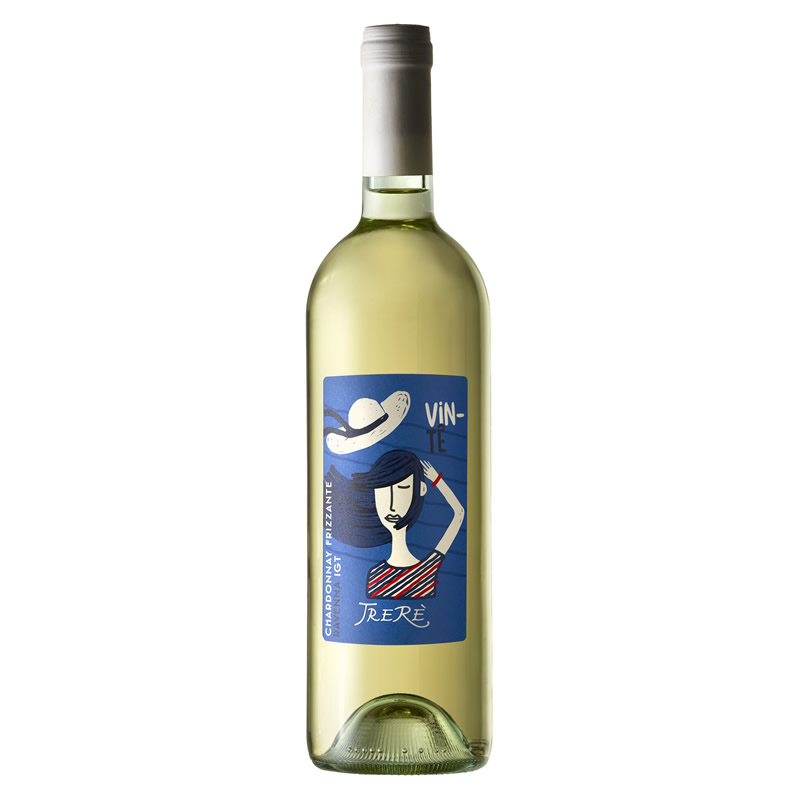 Vintê (by Romagnolo dialect) Gust, gust of wind. sparkling wine made from grapes CHARDONNAY fruity aroma and dry taste. It is excellent with all the preparations of fish and pasta dishes with delicate sauces, especially rice vegetable based (red chicory, pumpkin …). 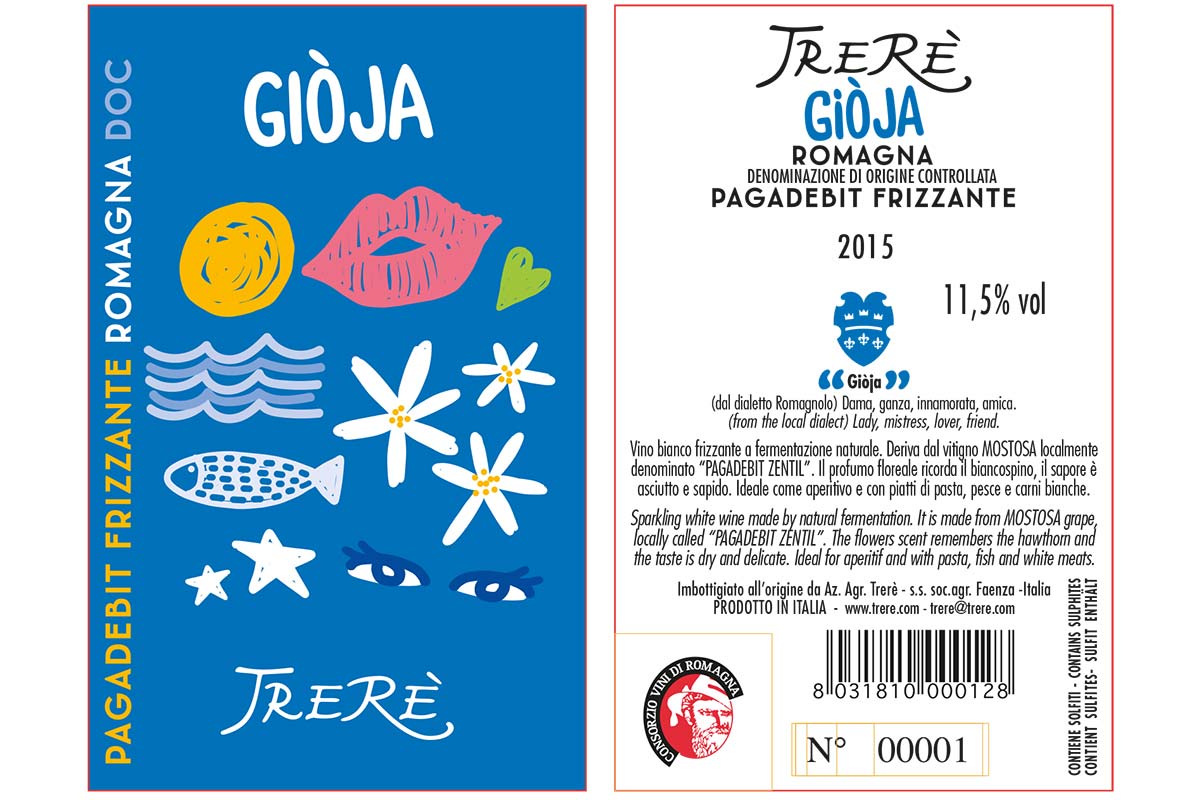 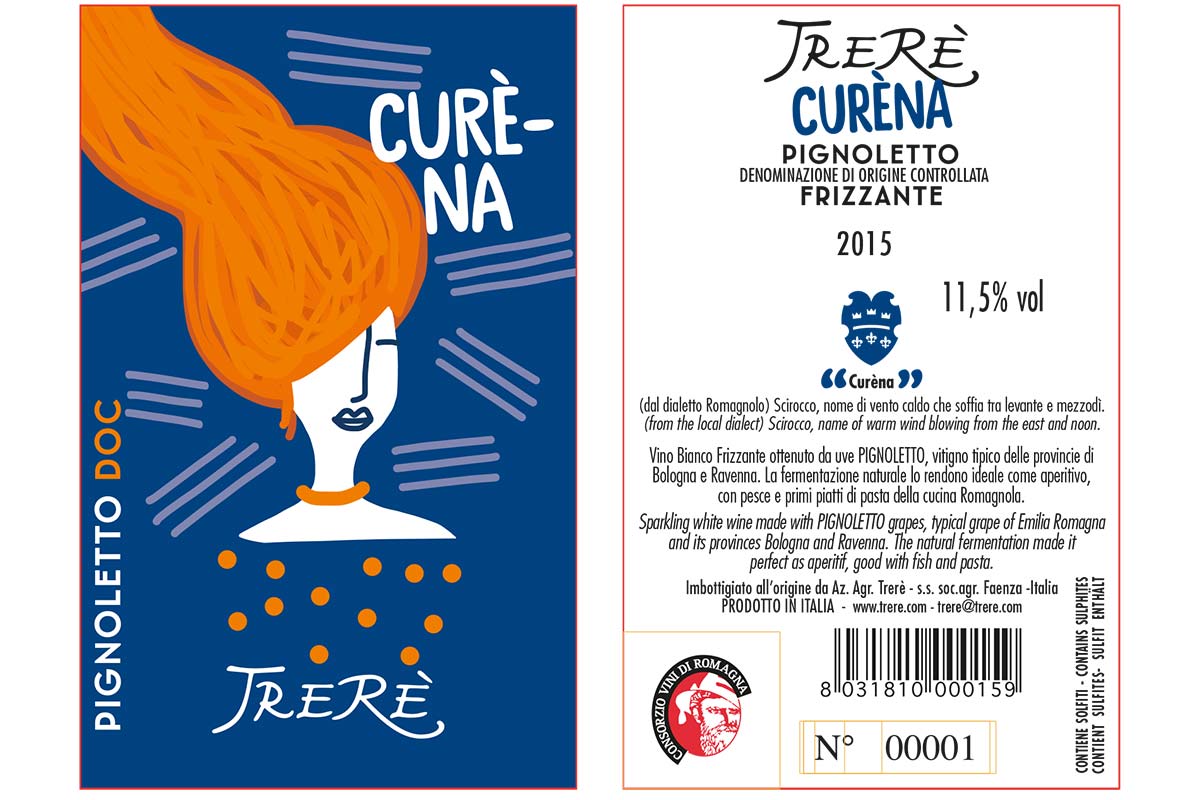 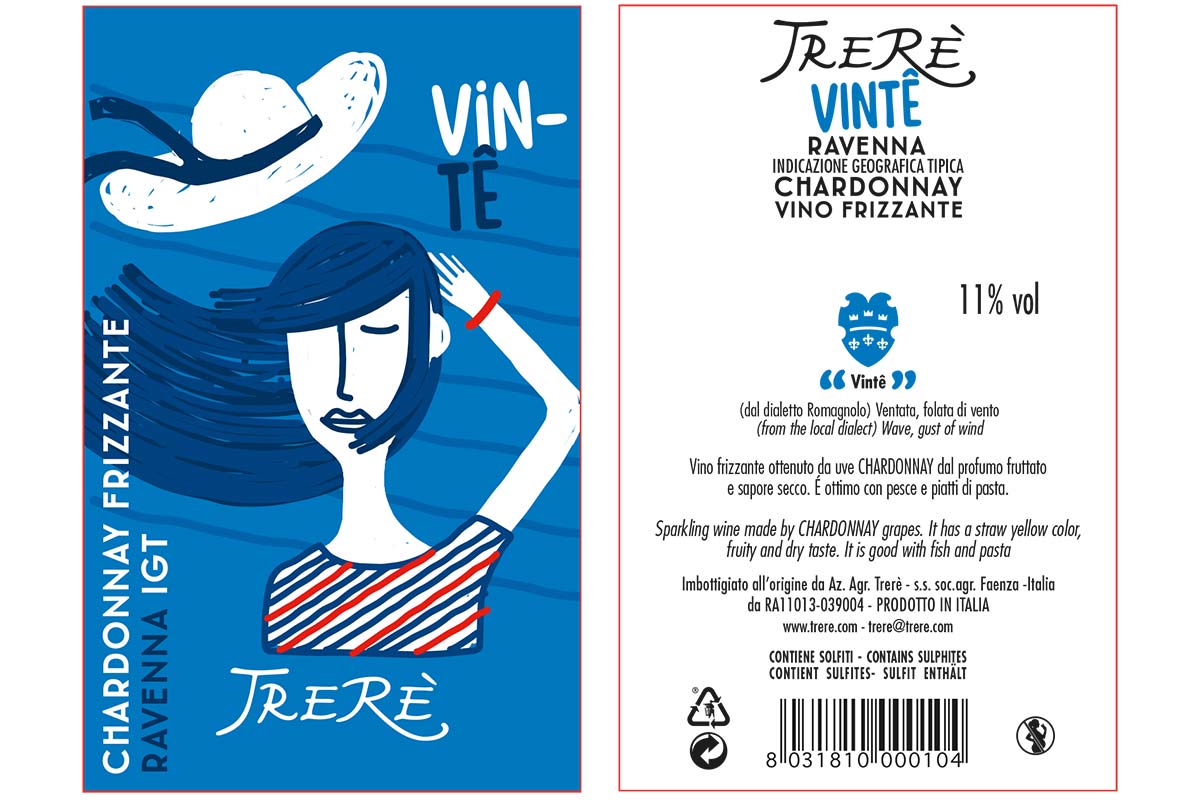 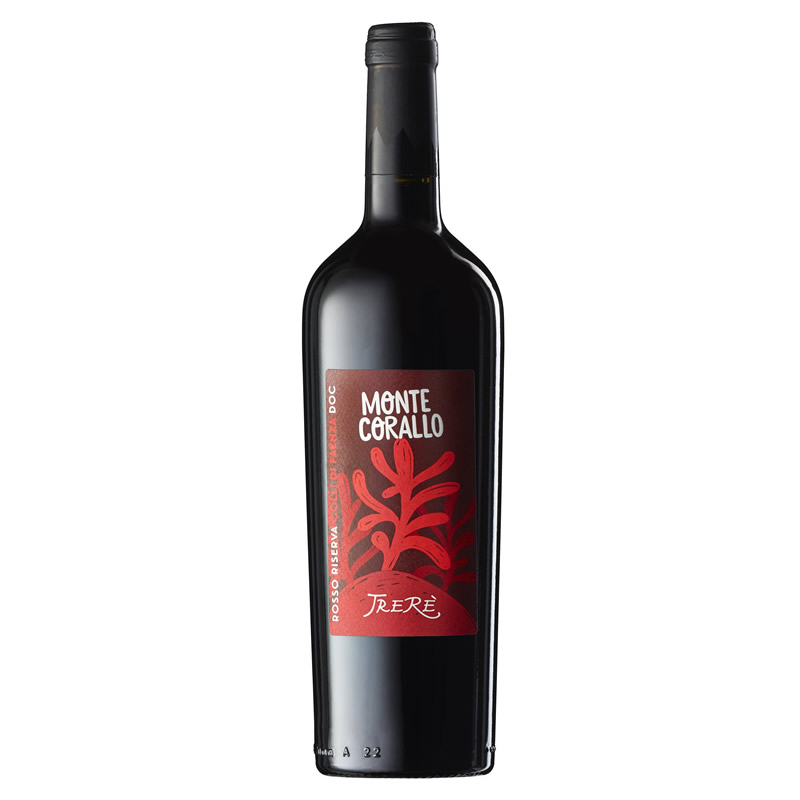 Monte Coral is the name of our hill, which gives us an important wine, made from grapes CABERNET SAUVIGNON 60%, 30% MERLOT and SANGIOVESE 10%, which matures one year in small oak barrels. It has a red fruit aroma with hints of vanilla and Caffee an enveloping and velvety taste. Excellent with red meats and game. 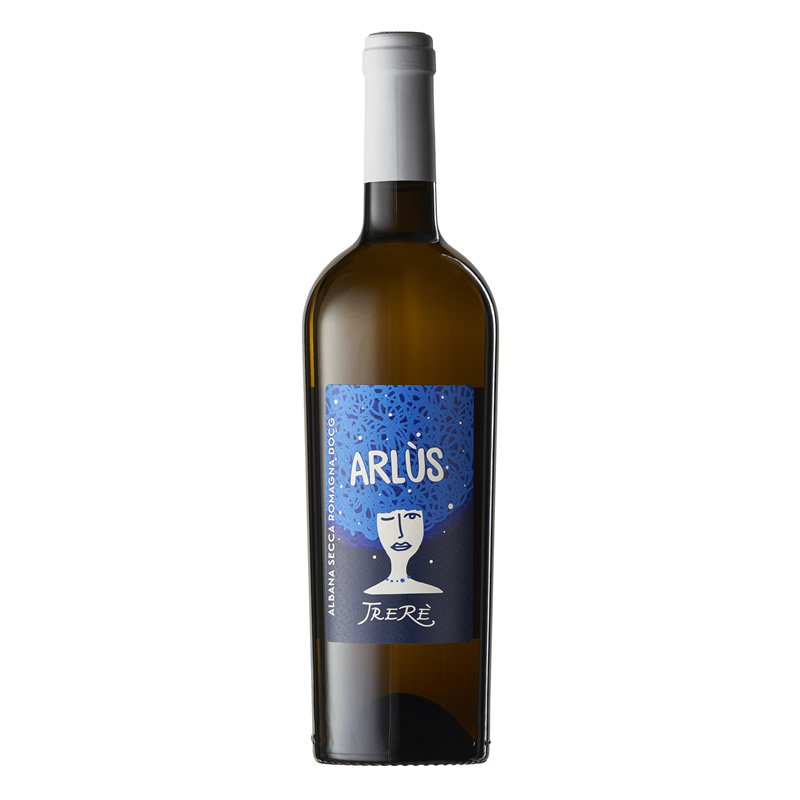 Arlùs, by Romagnolo dialect, shimmer, gleam, shine. This dry wine is made from 100% ALBANA grapes, in part harvested late harvest with the presence of botrytis cinerea, the noble rot, which gives characteristic notes in the nose and an unbeatable shine. Ideal with fresh pasta made by hand, a drink with blue cheese and preparations made from shellfish. 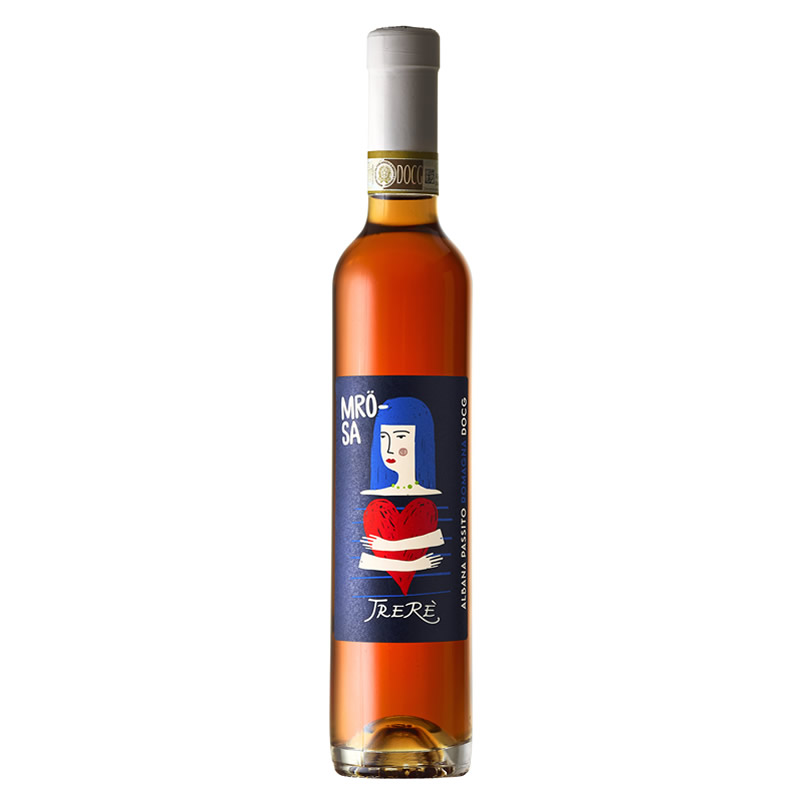 Mrösa, by Romagnolodialect: lover, loved, loving, lady. Obtained by the overripe grapes and partially moldy in the field. The must is fermented in oak barrels of 250 liters. where it remains for 2 years before bottling. Excellent with aged cheeses, pastries and desserts. 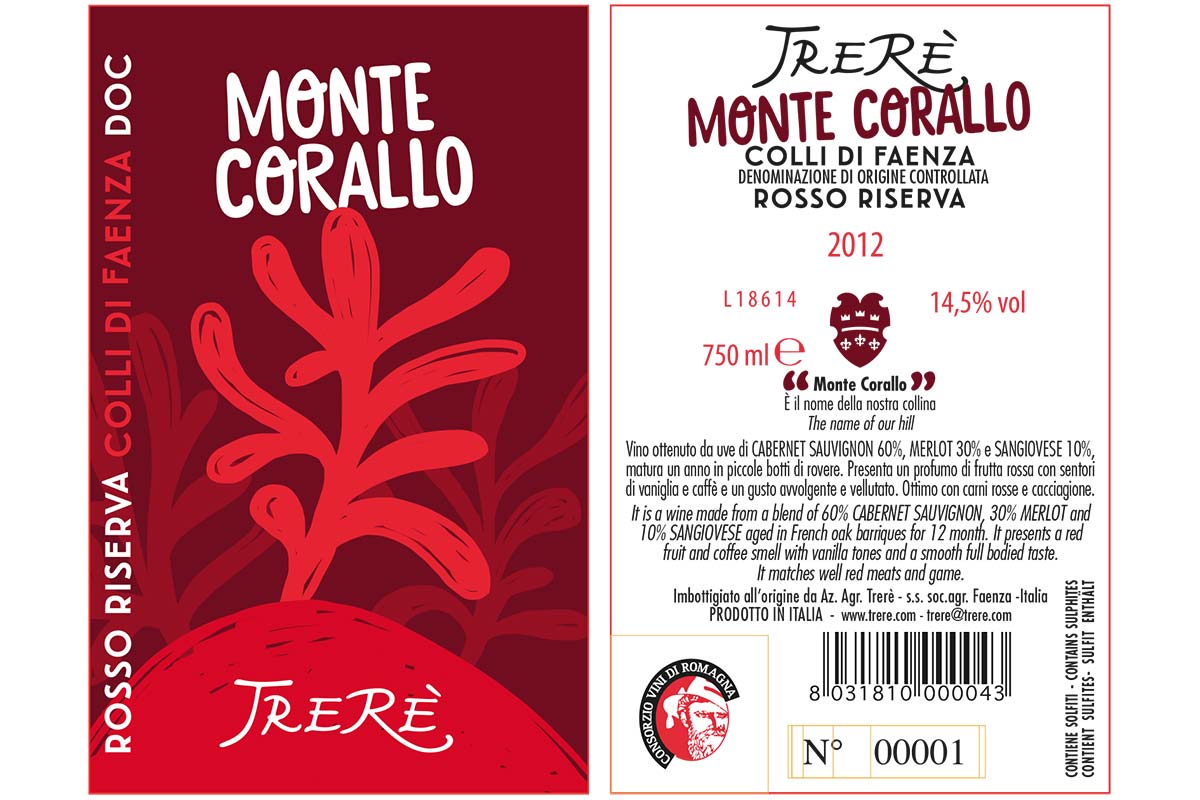 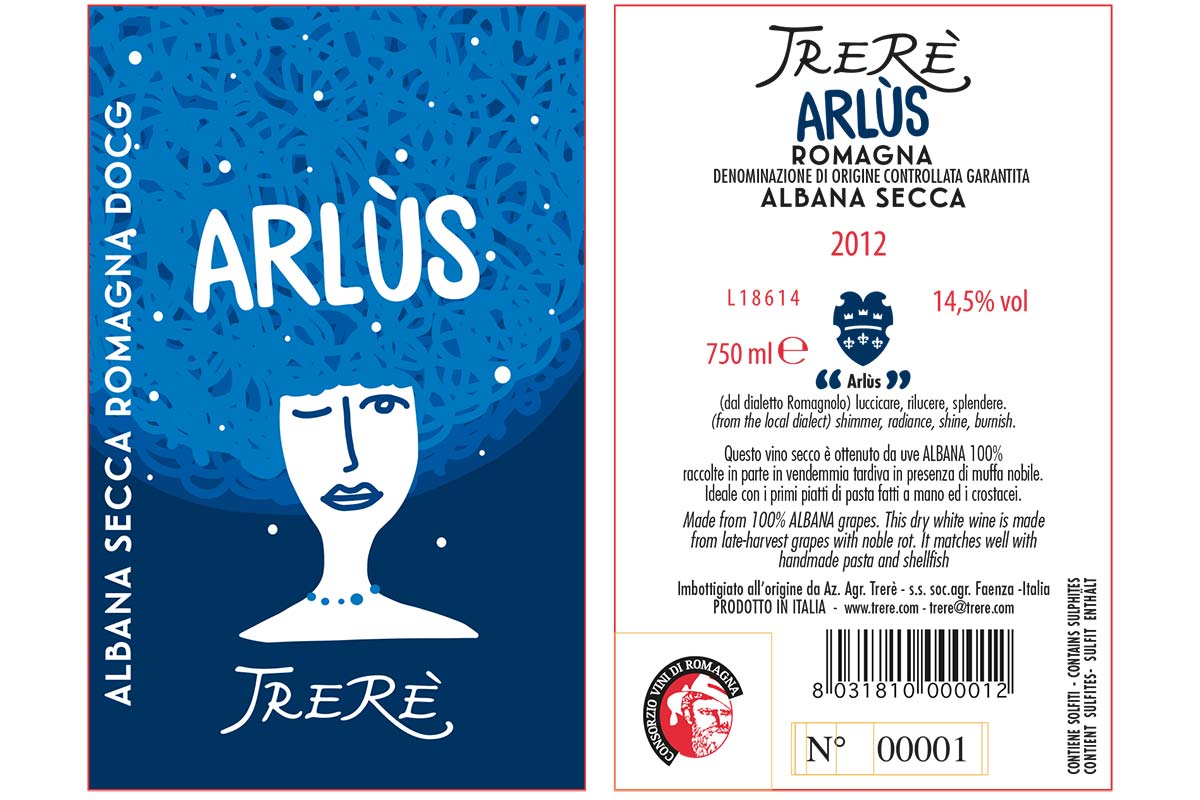 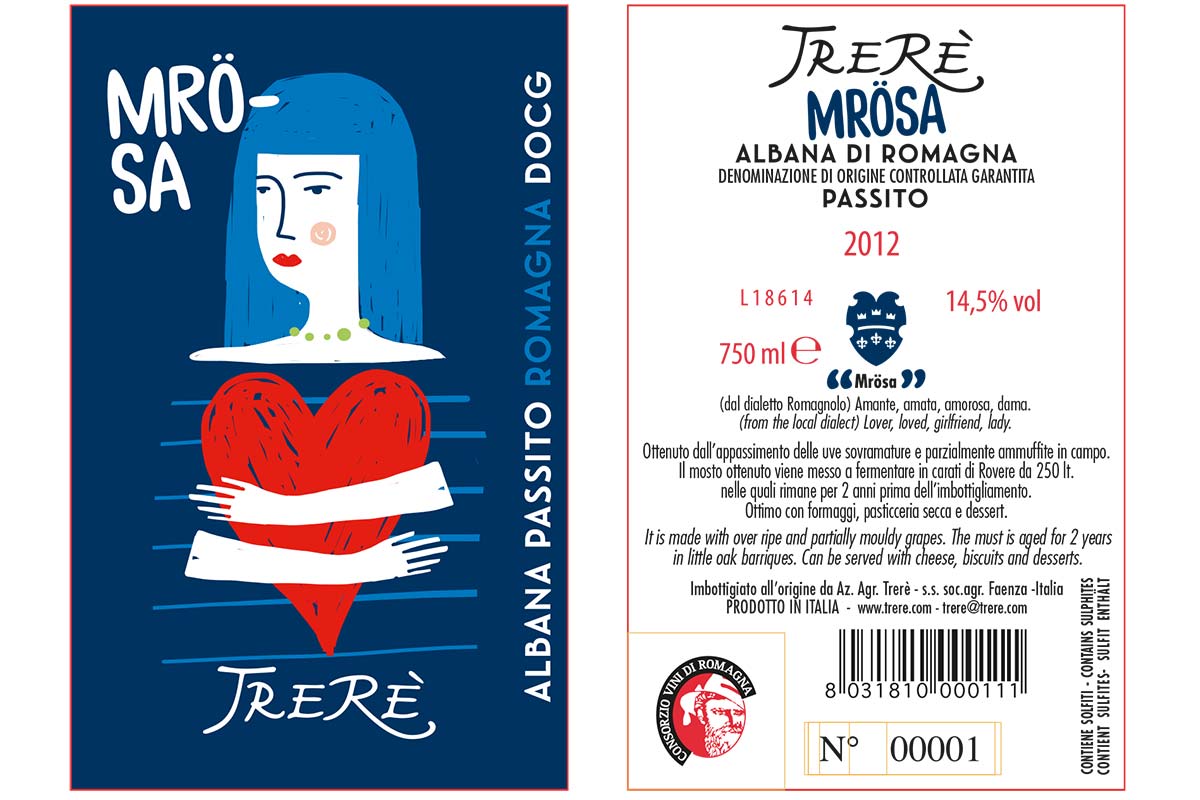 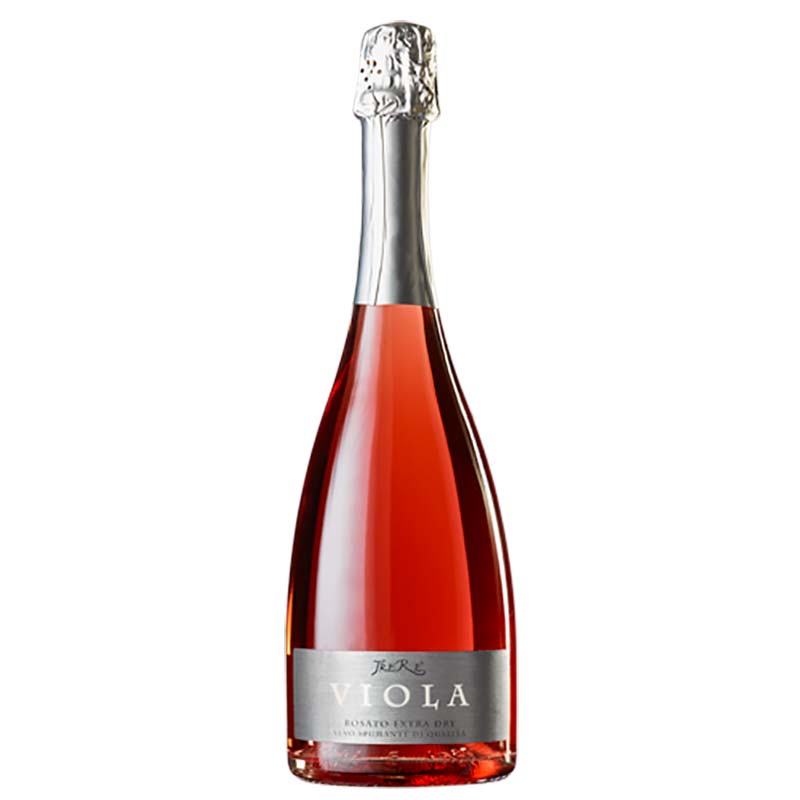 Obtained from sparkling wine with the Charmat method of Uva Longanesi. Sparkling wine of pale pink color and the fresh fruit aroma with notes of berries, fragrant and lively. The palate is velvety, balanced and fresh .. Perfect as an aperitif or with shellfish and with the legendary piadina. 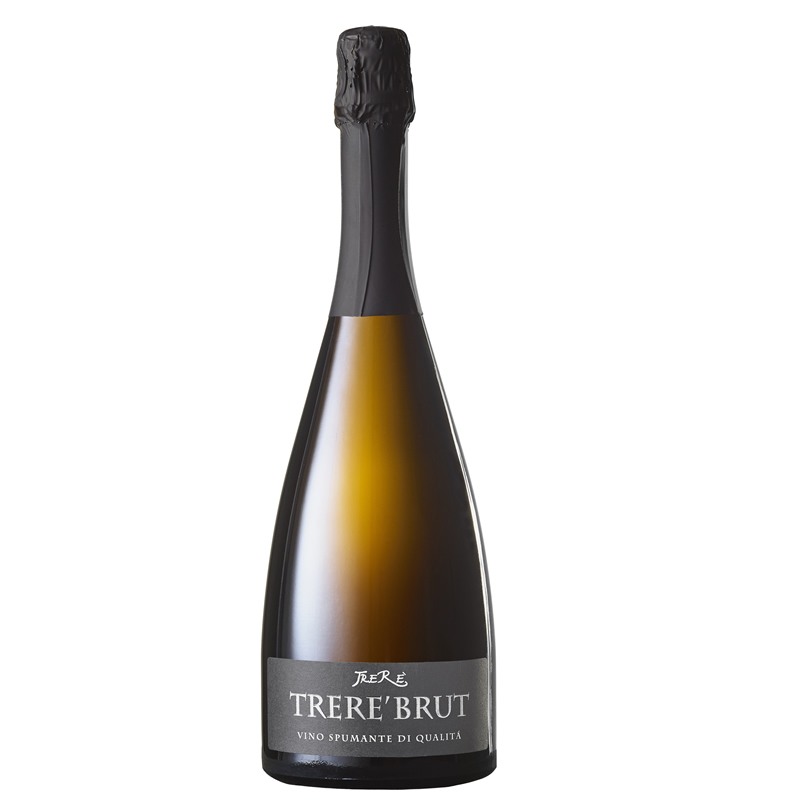 Obtained with the Charmat method from Chardonnay and Famous. Pale yellow color, scent of apple, pear and citrus. The taste is lively and fresh, ideal with appetizers, seafood and meats. 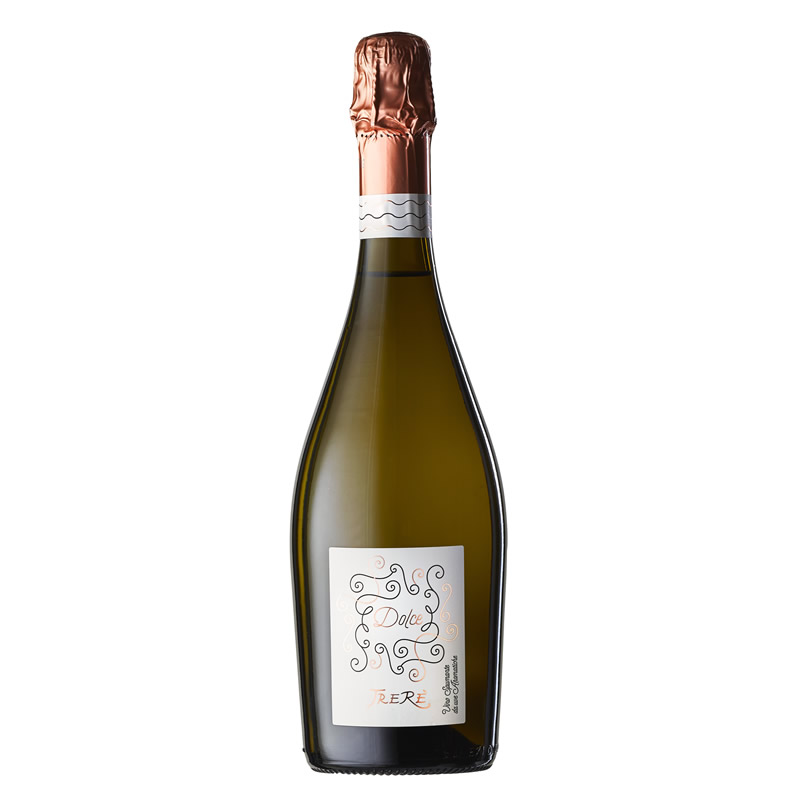 Obtained with Malvasia grapes. It has a straw yellow color with amber and smells of jasmine, melon and apricot. The flavor is sweet and smooth, which makes it perfect for the most delicate palates. It is fermented in stainless steel tanks with long Charmat method. It goes well with sweet biscuits and tarts.